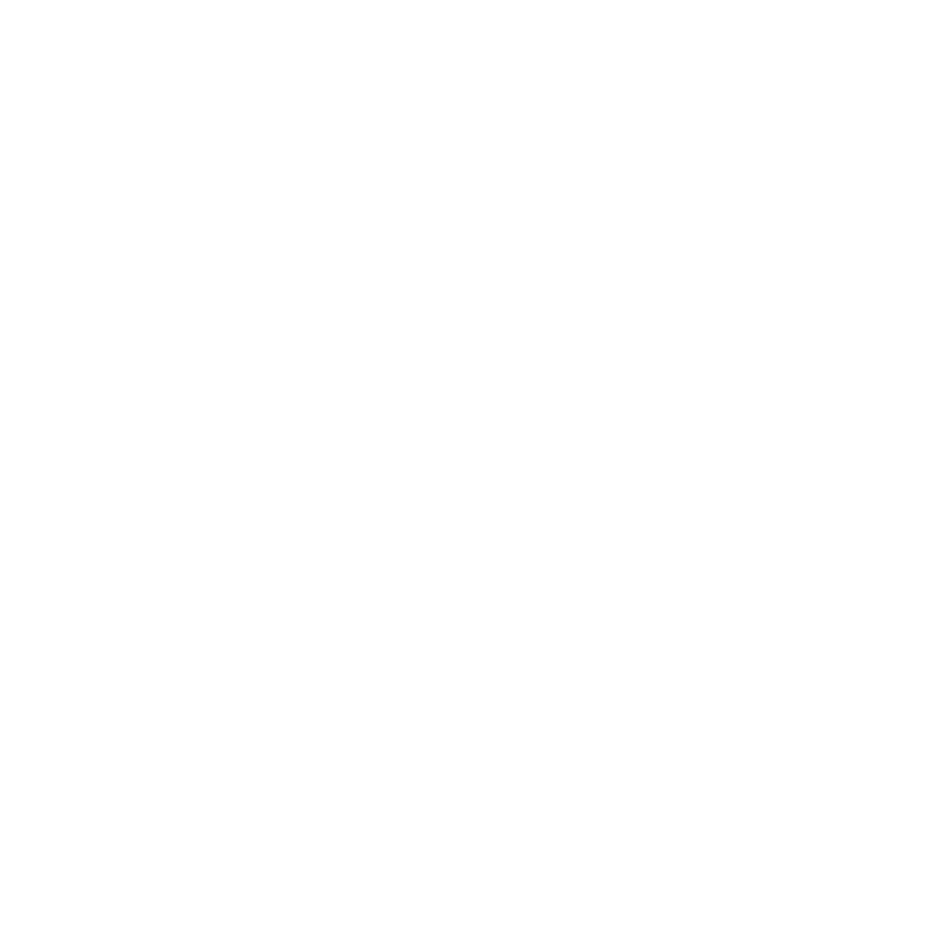 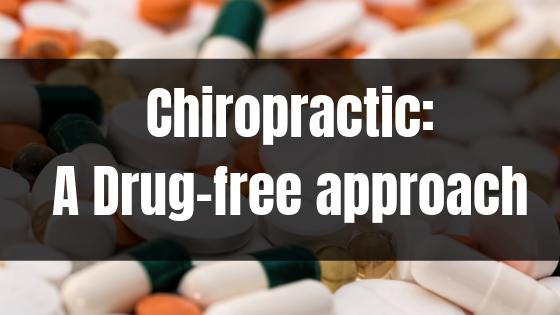 Chiropractic and Other Conservative Forms of Pain Management

Are an Effective First Line of Defense Against Opioids

MACOMB, MICHIGAN – Michigan Governor Gretchen Whitmer has declared September to be “Drug-Free Pain Management Awareness Month” in Michigan, and Dr. William Cook of Macomb and the Michigan Association of Chiropractors (MAC) want patients across the state to be aware of conservative, non-drug alternatives to safely and effectively relieve pain. Last year, the Centers for Disease Control and Prevention (CDC) released a report estimating that 50 million Americans – more than 20 percent of the adult population – suffer from chronic pain. About 20 million have “high-impact chronic pain” – pain severe enough that it frequently limits life or work activities.

To combat their pain, many of these people turn to prescription pain medications. Drug-Free Pain Management Awareness Month highlights non-drug options like chiropractic care that can act as a first line of defense against opioid overuse and abuse, an epidemic dramatically affecting Michigan and the nation.

“My administration and the Michigan Legislature have made it a high priority to combat this health care crisis and save lives by addressing prescription drug abuse more forcefully,” Governor Whitmer writes in her proclamation. “The Michigan Association of Chiropractors, thousands of chiropractors across the state, and other health care providers have an important role in comprehensive pain management strategies to serve patients safely and effectively and share the goal of ending opioid abuse and increasing the utilization of drug-free, conservative forms of health care for the management of pain.”

“Chiropractic and other conservative, drug-free forms of health care can and must play a major role in helping to ease the immense burden facing our state,” Governor Whitmer concluded.

“Data from the National Institute on Drug Abuse (NIDA) shows that healthcare providers wrote 74 opioid prescriptions for every 100 Michiganders, much higher than the national average of 58.7 opioid prescriptions per 100 Americans,” said Dr. Cook. “Overdose deaths from such painkillers as OxyContin, Vicodin, and Fentanyl remain higher than the national average in our state. An important drug-free approach to ease this statewide crisis is safe, effective chiropractic care.”

Drug addiction often begins with opioid prescriptions for pain. In August 2017, President Trump’s Commission on Combating Drug Addiction and the Opioid Crisis released a report that largely blames the health care system as the root of the opioid problem, stating: “We have an enormous problem that is often not beginning on street corners; it is starting in doctor’s offices and hospitals in every state in our nation.”

Chiropractic is a non-drug alternative to the prescription of opioid painkillers for the treatment of painful musculoskeletal conditions, including back and neck pain. Conservative forms of pain management – including spinal manipulation as performed by chiropractic physicians – must be the first option in the treatment of musculoskeletal disorders, which cost billions of dollars each year in health care costs. Low back pain is the single leading cause of disability worldwide, and back pain is a common reason for missed work, visits to the doctor’s office, and opioid prescriptions.

“Conservative options must be exhausted prior to initiating higher-risk care such as opioids, surgery, and other invasive procedures,” Dr. Cook said. “Effective, conservative care such as chiropractic manipulation can help patients suffering from chronic musculoskeletal pain lessen reliance on painkillers and get back to their normal activities.”

Federal data compiled by the U.S. Drug Enforcement Administration (DEA) shows that Michigan received nearly 3 billion prescription pain pills between 2006 and 2012. The DEA database, known as the Automation of Reports and Consolidated Order System (ARCOS), shows that 285,395,196 – 48 pills per person per year – flooded into Macomb over that period.

Studies have quantitatively shown that access to drug-free chiropractic care as a front-line treatment ahead of opioid medication dramatically decreases the use of opioid prescriptions among musculoskeletal pain patients. One recent meta-analysis and systematic review, conducted by researchers at the Yale Center for Medical Informatics and presented at the American Academy of Pain Medicine’s 2019 Annual Meeting, reveals that patients who saw a chiropractor were 49 percent less likely to receive an opioid prescription than their counterparts who saw other health care providers. The analysis reviewed studies that analyzed more than 60,000 patients.

Another recent study published in the Journal of Alternative and Complementary Medicine (Volume 24, Number 6, 2018, pp. 552–556) quantified the association between utilization of chiropractic services for low back pain and the use of prescription opioids. The study authors employed a retrospective cohort design for analysis of the New Hampshire All-payer Claims Database. The study population was comprised of patients aged 18-99 years with office visits for low back pain at least twice within 90 days. Subjects diagnosed with cancer were excluded from the cohort. The authors found that the adjusted likelihood of filling a prescription for an opioid was 55% lower among chiropractic recipients as compared to non-recipients. Average per-person charges for clinical services for low back pain and for prescription opioids were also significantly lower for recipients of chiropractic services.

“Given the increased importance of providing Americans with drug-free pain management options, chiropractors are front-line providers for spinal health and well-being, specifically as it relates to the management of back, neck, and headache pain,” said Dr. Cook.